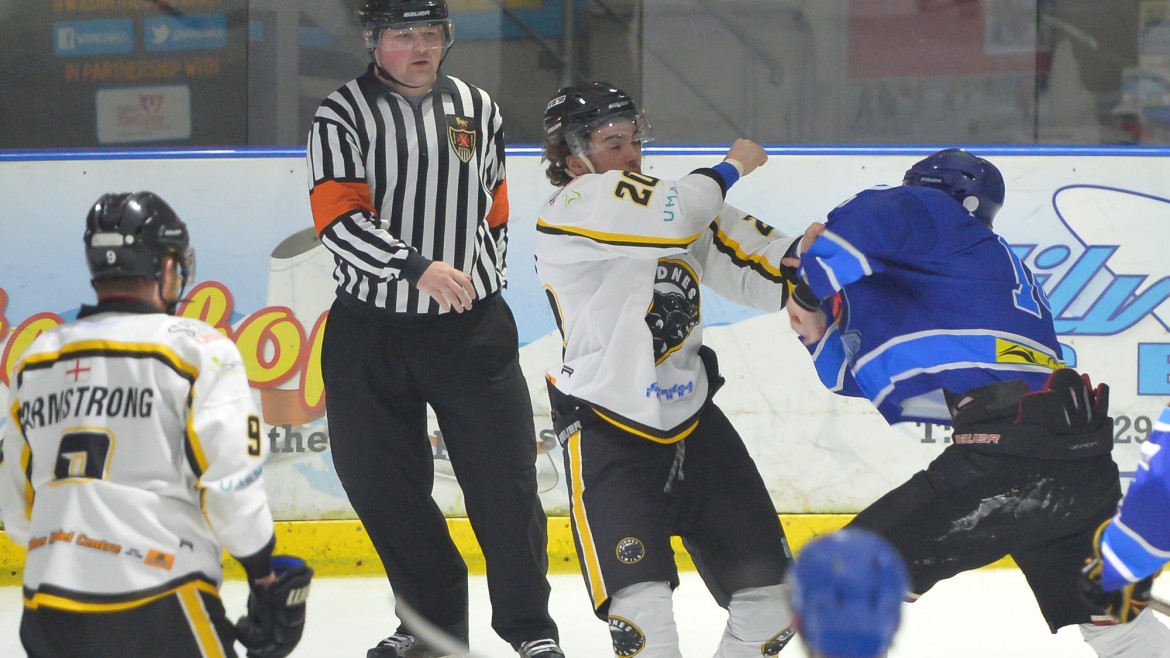 The Widnes Wild Women’s Team continue to build their roster for the forthcoming 2019/2020 WNIHL Season with the return of three more players from last season’s squad.

Josie Moran was one of the new players who joined the Wild Women for the 2018/2019 season. She played in 10 Women’s Premier League games and also the 7 – 7 challenge match draw away at Solway Sharks, in which she scored 1 goal and 1 assist.

Elizabeth Loss originally played for the Manchester Phoenix women’s team and played a couple of WPL games for the Wild Women before really making her mark last season when she played 11 league games, scoring 1 goal and 1 assist.

Kat Garner made her competitive debut for the Wild Women last season, playing primarily in defence. She played 13 matches and scored 1 assist.

Other players are available to sponsor at £50 each and there are various other sponsorship packages to suit all pockets and budgets. Depending on the level of sponsorship taken up, sponsors will receive company advertising opportunities at home games and on team social media, public address announcements during home games and photo opportunities before and after the game.

For information about sponsorship opportunities, contact Kat Garner on 07522109220 or via email to: kathryngarner123@hotmail.co.uk.

The Wild women players will be attending the Widnes Wild NIHL game against Sheffield Senators this Sunday 15th September to continue their fundraising effort to support their title push for the new season.

Supporters will have the opportunity to learn more about the women’s team’s plans for the season and find out about sponsorship opportunities.

Wild Women Round Off Home Programme With A Song

Academy U15s win away in Blackburn